This work is titled solar eclipse. My other submission was the moon. Both are very important in the behaviour of large water bodies in earth. Hence the connection to both water and sanitary sewers The two primary agents when it comes to the motion of the ocean are the Sun and the Moon. Since the gravitational influence of an object is directly related to its mass, the Sun has a definite advantage over the moon when it comes to the strength of its forces. However, since the Sun is over 380 times farther away from the Earth than the Moon, the smaller mass in orbit around us is able to exert its effects on us much more strongly than the sun.

The key when it comes to understanding how the tides work is to understand the relationship between the motion of our planet and its moon. Both the Moon and the Earth are constantly moving through space. Since the Earth spins on its own axis, water is kept balanced on all sides of the planet through centrifugal force. The Moon's gravitational forces are strong enough to disrupt this balance by accelerating the water towards the Moon. This causes the water to 'bulge.' The Earth's rotation causes a sympathetic bulge on the opposite side of the planet as well. The areas of the Earth where the bulging occurs experience high tide, and the others are subject to a low tide. However, the Moon's movement around the Earth means that the effects of its forces are in motion as well, and as it encircles our planet, this bulge moves with it. 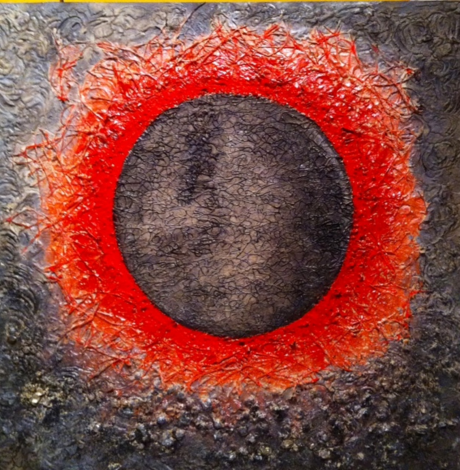